The Journey to Moonwalking
By setting the goal for going to the Moon by the end of 1969, President Kennedy transformed the Soviet/U.S. arms race, with its escalating confrontations, into a “space race.” Perhaps the greatest obstacle to going to the Moon was the development of the spacesuit. This is the story of human efforts, specifically the innovation, struggle and sacrifice carried out by otherwise ordinary men and women that culminated in the spacesuit that made the first human surface explorations of the Moon possible.

The success of Apollo resulted in replacing the looming spectre of a possible world-devastating war with peace and cooperation in space between these two great rival nations. However, few people know of all the contributions that were required to allow the first humans to set foot on, and explore, the Moon. Most are not aware of the magnitude and abundance of challenges to such an endeavour, let alone the solutions needed. 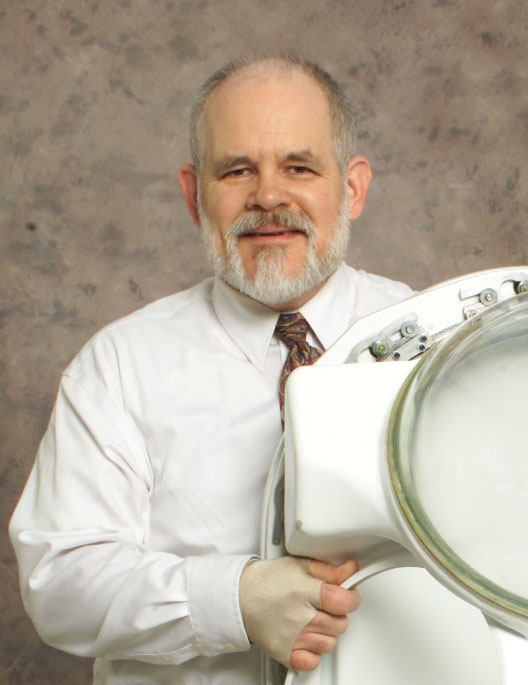 About the author
This book represents over two decades of research, interviewing original participants and working with other spacesuit historians to determine Apollo spacesuit contributions and contributors. The author brings a unique expertise to this historic achievement. He was a spacesuit engineer for 22 years and has been a consultant to national museums since 1993. Additionally, performing knowledge-capture for NASA gave the author views into the Apollo history at a micro-level, which provided him with additional enlightenment. The result is a human chronicle of the challenges, achievements and experiences related to the most watched historical event of its time.